The heart of depression

You are currently browsing comments. If you would like to return to the full story, you can read the full entry here: “The heart of depression”. 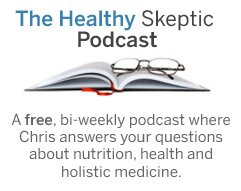 Bad Behavior has blocked 363 access attempts in the last 7 days.